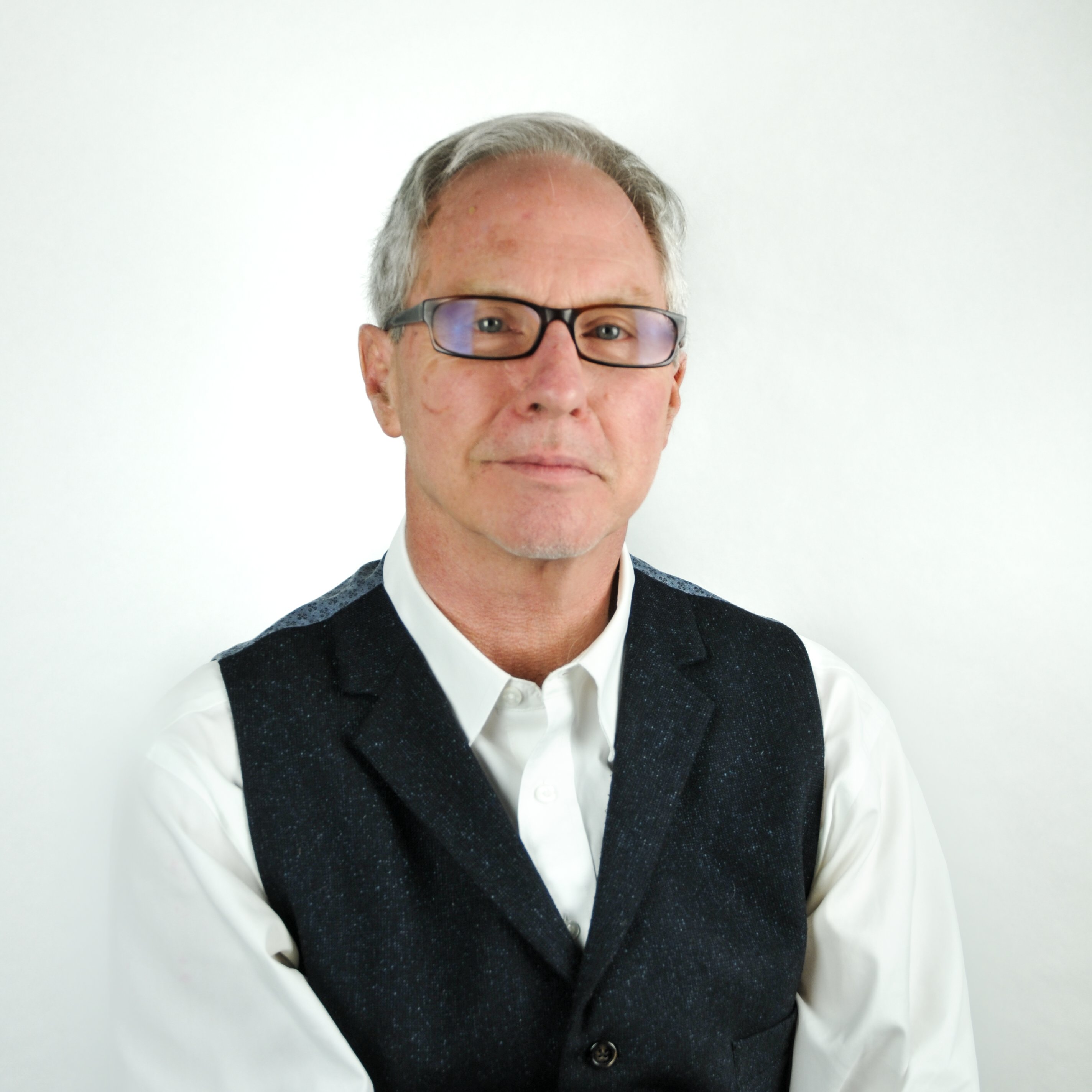 Prior to coming to York, he taught history, social studies, English, and journalism for sixteen years in Missouri.

He currently teaches four general education courses, including U.S. history and western civilization and a medieval/Renaissance course. Dr. McNeese's true love is American history and the upper-level courses he teaches include history of Native America, Colonial/Revolutionary America, Early National America, the Civil War, the history of the American West.

Over the past thirty years, McNeese has published over one hundred books, most for high school and middle school audiences. He has also written for adult readers, as well.

During his time at York University, he has served on a variety of committees, both academic and institutional. He has served as Faculty Forum president and division chair on multiple occasions.

One of his favorite Bible passages is Philippians 4:8-9
"Finally, brothers and sisters, whatever is true, whatever is noble, whatever is right, whatever is pure, whatever is lovely, whatever is admirable—if anything is excellent or praiseworthy—think about such things. 9 Whatever you have learned or received or heard from me, or seen in me—put it into practice. And the God of peace will be with you."

Serving York University since 1992.
American History
History of the West
19th Century America
Nebraska Book Award in Nonfiction Biography Honor, 2022
Focus on York Award, York Chamber of Commerce, 2017
Alumnus of the Year, York College, 2009
Dale Larsen Teacher of Achievement Award, 2002
Second Miler Award, 1999
York College, Teacher of the Year, first runner-up, 1993
Over the past thirty years, McNeese has published over one hundred books, most for high school and middle school audiences. He has also written for adult readers, as well. Some of the more significant books include the following titles:

TIME IN THE WILDERNESS: The Formative Years of John "Black Jack" Pershing in the American West, University of Nebraska Press, 2021

William Henry Jackson's Lens: How Yellowstone's Famous Photographer Captured the American West, Rowman & Littlefield, 2023
"I Must Have Some Relief or It Will Kill Me': Abraham Lincoln's Reliance on Shakespeare," Journal of the Wooden O, Volume 11, Southern Utah University Press, 2012

"'Representations of General Nature': Samuel Johnson and the Search for Moral Themes in the Works of William Shakespeare," Journal of Faith and the Academy, Volume X, Institute of Faith and the Academy, Faulkner University, 2017
Dr. McNeese serves as an elder at the East Hill Church of Christ in York. He also serves on the Happy Hollow Bible Camp Board of Directors in Springfield, Missouri. He has been involved with this camp for many years and directs a camp session every summer.
©