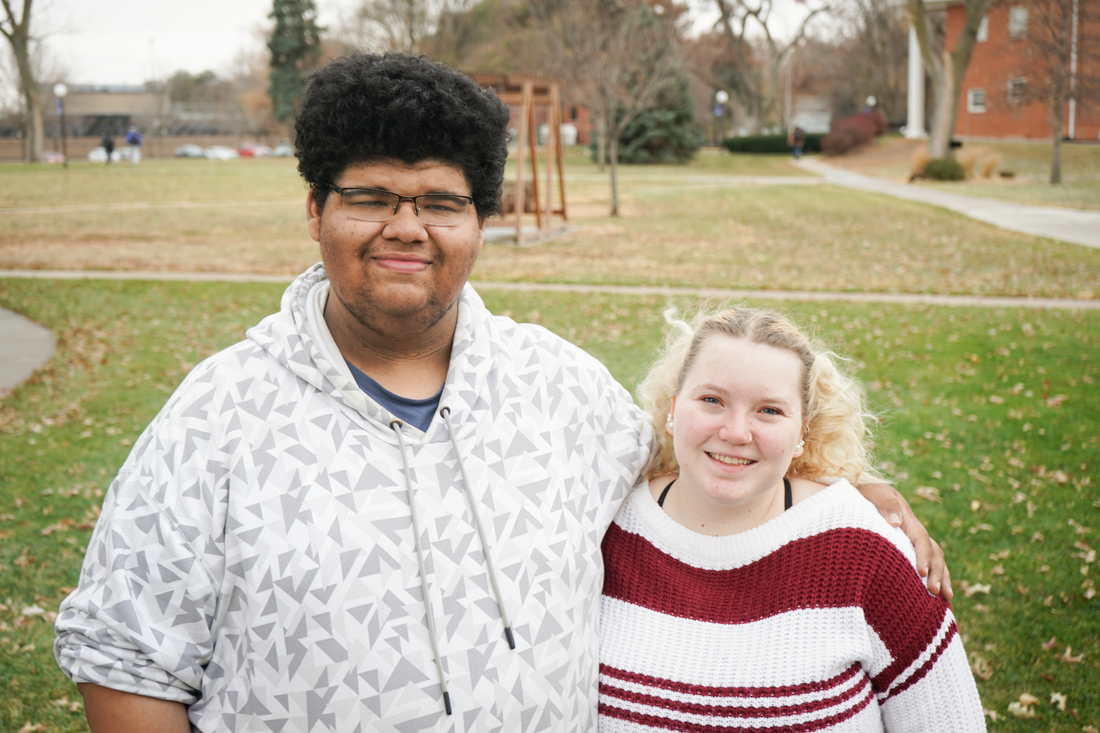 The shows will take place in the Scene Shop Theatre in Gurganus Hall on the university campus. The evening of one-acts is open to the public. No tickets or reservations are required.

The first show of the evening, directed by senior Eli Lane-Embray, will be The Candidate by Brent Holland. The drama tells the story of four people who wake up in a room with no memory of who they are or how they got there – and no way out. As they start looking for a way to escape, they are forced into playing various twisted games which drive the group apart.

Eli is a senior English major, directing his second one-act for York University. He appeared in Blithe Spirit as Dr. Bradman, Fools as Dr. Zubritsky, The 25th Annual Putnam County Spelling Bee as Uncle Carl, Radium Girls as Berry, Maryland, and Flinn, The Complete History of Theatre (abridged) as the producer, Diggin’ Up The Boys as Jack, The Last Lifeboat as various characters and League of Semi-Superheroes as El Grande De Sayer.

The second show of the night is Rest Stop directed by senior Samara Hannel. A lonely rest stop along a western highway is the scene for this drama where Ben Gerard doesn't understand his fifteen-year-old daughter, Christi, and Mimi the wife and mother struggles to straddle the gap between the two while trying to save their vacation. The story takes a turn when a wistful stranger plunges the Gerards into a nightmare, forcing the family to confront the shattering connections.

Samara is a senior vocal performance education major with a minor in theatre. She is also directing her second one-act for York University. Samara appeared in Blithe Spirit as Mrs. Bradman, Fools as Yenchna, The Complete History of Theatre (abridged) as the sound designer, Rumors as Officer Pudney, The New Clothes King and the Bandit Queen as Winona, George Washington Slept Here as Sue Barrington, and Frostbite as Sheila. Samara directed The Darkest Hour and was the assistant director for The 25th Annual Putnam County Spelling Bee  and  Radium Girls.